Home / Counselling / Weight & Eating Disorders
SIGN UP FOR OUR NEWSLETTER 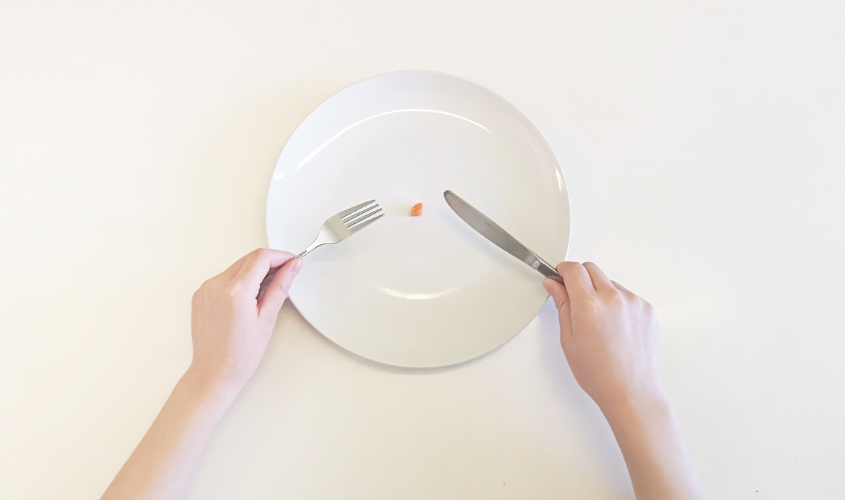 Eating disorders can generally be conditions characterized by unhealthy eating habits that may involve either too little or too much food intake, which is ultimately to the detriment of an individual’s physical & emotional well-being.

There are several different types of eating disorders. Some of the most common are:

Extreme food restriction, inappropriate eating habits or rituals, obsession with having a thin figure, and an irrational fear of weight gain, as well as a distorted body self-perception.

Binge eating followed by purging – typically by vomiting, taking a laxative/diuretic and/or excessive exercise – because of an extensive concern for body weight.

Repeatedly eating an objectively large amount of food in a short period of time, experiencing a lack of control while eating or feeling self-deprecating based on eating behaviour. People who suffer from binge eating do not purge after their binges.

Repeatedly purging to control weight that occurs in people with normal or near-normal weight. Absence of bingeing. People who suffer from purging disorder do not suffer from binge eating.

Frequently unable to control their food consumption, during which they may feel frenzied or out of control and often eat past the point of being full. Also, a compulsive over-eater will spend excessive amounts of time and thought devoted to food, and secretly plan or fantasize about eating.

Eating too much or too little can have serious consequences on your physical and mental health. Treatment should be sought as soon as possible to reduce the risks to your health. It’s common for weight management and eating disorder issues to be part of other mental health concerns.

Treatment with and Insight therapist will help you answer those questions 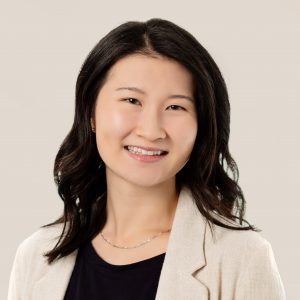 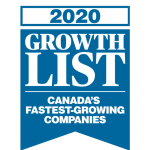 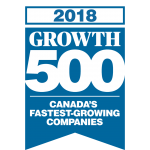 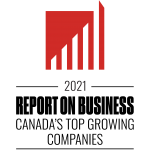 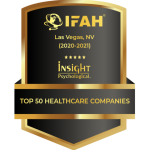 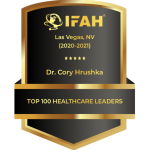 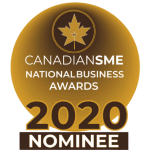 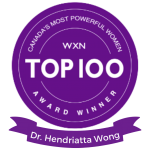 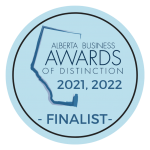