Although Adler was one of the main contributors to psychodynamic therapy, Adlerian therapists tend to stress the unity of personality, with a main focus on people being able to have purposeful nature of their behavior.

Therapy tends to focus on the direction in which they are heading rather than focus on the past, which Freud tended to do. As a result, Adlerian therapists tend to support people has being actors and creators of their lives rather than being shaped purely by their childhood experiences.

Ultimately, Adlerian therapy tends to focus on exploring both the faulty assumptions and the mistaken goals and then reeducating clients with new more constructive goals.

Typically Adlerian therapists do not also see clients as generally sick and needing curing, but that they require more reeducation, need to be provided with more information, need to be taught guided and offered encouragement when they need it. 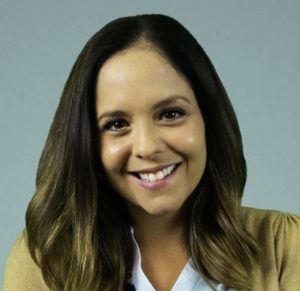 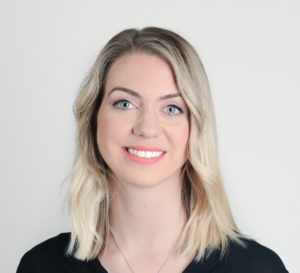