Psychoanalytic therapy’s key figure is Sigmund Freud. Sigmund Freud was one of the few individuals who developed a comprehensive model of understanding under one theory. This theory has been able to encompass personality development, the complete philosophy of human nature and even psychotherapy.

Generally speaking psychoanalytic psychotherapy focuses on the unconscious factors that ultimately motivate behavior by bringing the unconscious to the conscious and strengthening the ego (one of three key components of the personality, which include the id, ego and superego).

The id and the primal instinctual part of our personality Ego is the executive function that governs controls and regulates the personality, somewhat like the traffic cop and the superego is basically one’s moral code.

The ultimate goal of therapy is strengthening the ego to help behavior become more based on reality than instinctual cravings. Commonly, childhood experiences are discussed, analyzed, interpreted and also reconstructed by developing a better self understanding, which is necessary for change. Primary attention is given to the 1st of personality and personality issues.

Therapy commonly can include free association, dream interpretation, analysis of resistance and analysis of transference. 6 years of life, which tend to determine later developments 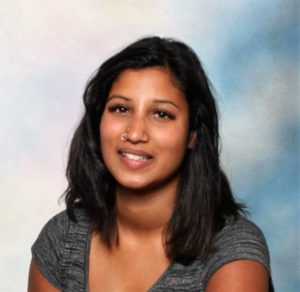 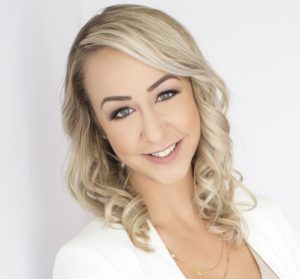 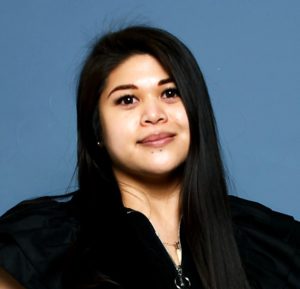