Home / Counselling / Tourettes Disorder
SIGN UP FOR OUR NEWSLETTER

Tourette’s Syndrome, is a neurological disorder characterized by repetitive tics. These tics appear in several different formats, including physical and verbal varieties. Although other disorders may be present, such as ADHD or Obsessive-Compulsive Disorder, Tourette’s Syndrome can be diagnosed on its own. Despite the neurological symptoms, Tourette’s itself does not cause any learning disabilities.

Some of the symptoms of Tourette’s Disorder include:

Tourette’s Disorder can be treated in several different ways, including behavioural therapy. The best methods of treatment will be decided upon after a full assessment has been completed. Insight has several locations in Alberta to treat you – in-person, online or by phone. Please contact us today. 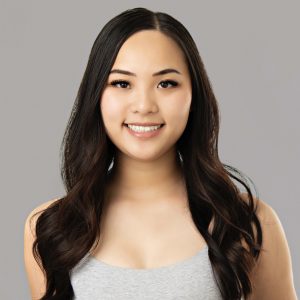