Home / Questions / Antisocial Personality Disorder
SIGN UP FOR OUR NEWSLETTER

My ex husband (now 32) was diagnosed with ASPD when he was 18. The questions I have about the disorder are: 1. What are the chances our son will get the disorder? He’s had a great and loving childhood, but how much will genetics affect it? 2. These days, my ex husband doesn’t seem to fit the criteria for ASPD anymore. Other than driving without a liscense (he lost it years ago due to several DUI’s), he doesn’t break the law, and he’s nowhere near the stereo type of a criminal like most people with ASPD, so did he just grow out of it? Or are there different levels to the disorder, and he isn’t as bad as Ted Bundy??? (he’s never sought treatment) 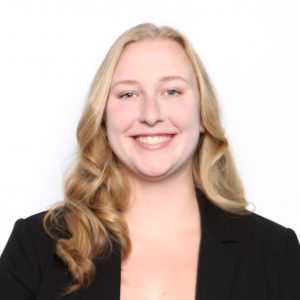