How can you help another person seeing she or he m

My father is 53 years old and I think he suffers from paranoia. I really can’t go back so much in time to be able to say when it started. I am noticing his paranoid behavior since I was 20-21 years old. Before that being a teenager, i didn’t really payed attention. However, seeing now and recognizing paranoia in his behavior I have asked people who knew him longer than me, relatives, friends, my mother. The truth is he doesn’t really have many relatives left. Same with friends. I am noticing how every time he meats someone, whether male or female, eventually he ends any contacts with them because in his own words “they were just using me” or “they are not who they say there are, they will betray me”. My mother, with whom they separated 18 years ago shared with me some of her experience with him: “He was always suspicions, never trusting completely anyone. He was jealous of everyone, especially when he got drunk. Then he usually became aggressive …” Five years ago he took a big credit from a bank with which he renovated his house but in the last two and a half years he wasn’t able to cover the credit anymore. During that time he tried many things in order to save his property. The bank refused a few times to help him by releasing part of his property off of mortgage, which made him think this is all one big conspiracy and it was planed since the beginning. However, they eventually took his property. With this he became more paranoid than ever. He always talks how he doesn’t have friends anymore because they are all working for that bank-the frauds who took his property. He says they eavesdrop on him when he is talking on his cell or when in Internet. Nothing is in his life for other reason but to betray him or steal something from him. Everyone’s an enemy. Including me .. I think this is paranoia, but i am not a psychologist or psychiatrist. I just want to help him but i don’t know how. If it is paranoia, how can I convince him to see he may suffer from paranoia, without becoming his biggest enemy? 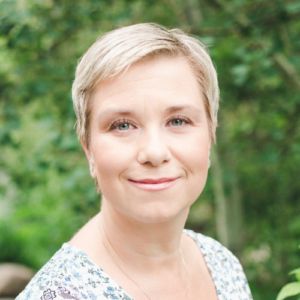