Home / Questions / Do best friends do this??
SIGN UP FOR OUR NEWSLETTER

Do best friends do this??

Ask A Therapist Online › Do best friends do this??
0 Vote Up Vote Down
Anonymous asked

It definitely sounds like she’s into you. She has made it very clear that she wants to kiss you. She has said so several times, even after you have rejected her by saying no. Life and love is about taking risks. Everybody fears rejection, but this fear should not prevent you from being close to someone if that is what you want. If you make a move and she says no, you can handle that and you will recover from it.

It sounds like she wants to kiss you, so if you want the same thing, maybe tell her so. If you’re too afraid to make the move, just say “I really want to kiss you”. Once the two of you talk about it, maybe it won’t be so awkward, and you can both enjoy the kiss. 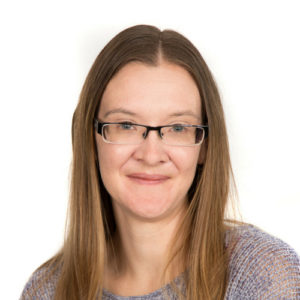