I had a question. my brother committed a crime with his biological father, this father being a known sociopath, violent, persuasive, and brain washing. my question would be would it be likely that he could have made her or tricked him into doing drugs and being friends with him , and in that moment of doing drugs the father brainwashed him repeatidly into doing whatever he broke him into listening to? its a complicated question but i really need help answering it to understand possibilities.my brother was 16 his father was 16-17 years older, along with grooming only 1 out of 3 children from a young age the groomed one being the one who commited the crime with him. also the child being a perfect middle child candidate for this to happen in my opinion. 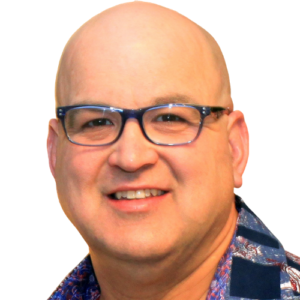