Although there are many different types of client centered therapies, Rogerian therapy is a particular type of Client-centered therapy that was originally developed by Carl Rogers in the 1950s. Carl Rogers generally had a particular focus of therapy, which tended to view that the therapeutic process and progress is ultimately based on the accomplishments of the client and only psychologically aided by the therapist.

Generally speaking, Carl Rogers identified six core conditions which he viewed were a necessary requirement for making change. These included:

2. Secondly, the client has to be able to be vulnerable to anxiety, which leads to understanding of the client’s incongruence that is commonly seen between the client’s experiences and their awareness.

3. Thirdly, the therapist must be congruent in the therapeutic relationship and client sometimes seen as Genuineness, which sometimes leads to therapist’s expressing and exposing themselves/drawing on their own experience to facilitate the relationship.

5. This is then accompanied by accurate empathy and understanding of the client’s frame of reference. This ultimately supports the unconditional love and support for the client. This is very different in many other behavioral focused therapies which do not consider this an important component.

6. Finally is necessary perception that the client perceives the therapist to have genuine unconditional positive regard and empathetic understanding.

Once all of these core conditions are encouraged growth and maturation and occur with the aid of this healthy environment. The three most important interrelated core conditions identified by Rogers were Congruence, Unconditional Positive Regard and Empathy. 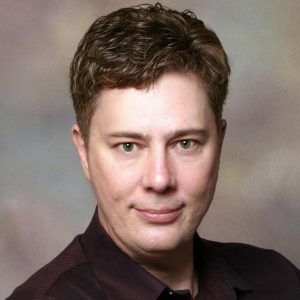 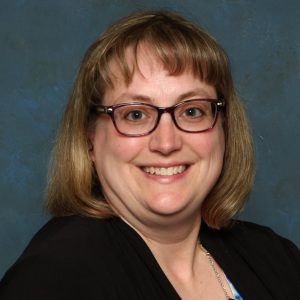 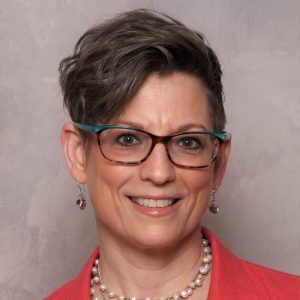 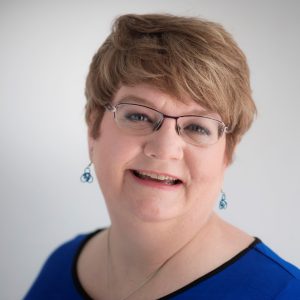 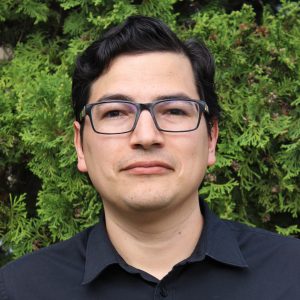 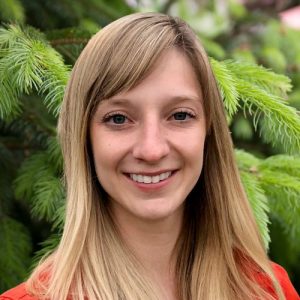 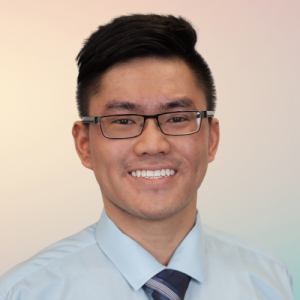 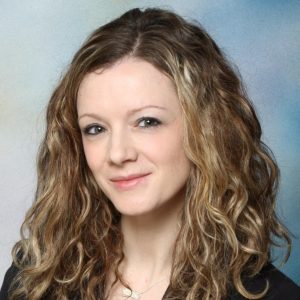 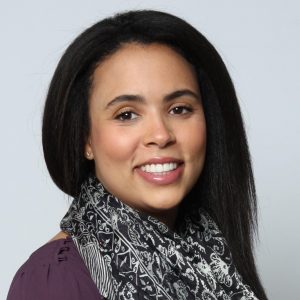 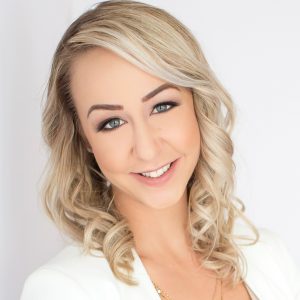 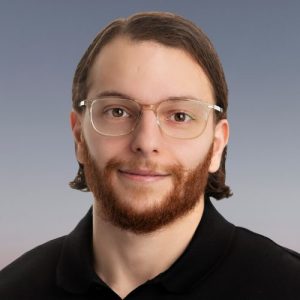 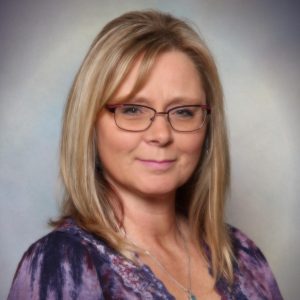 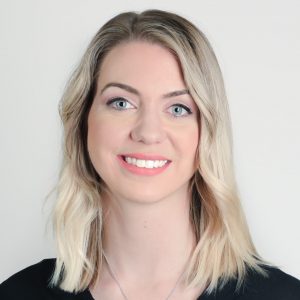 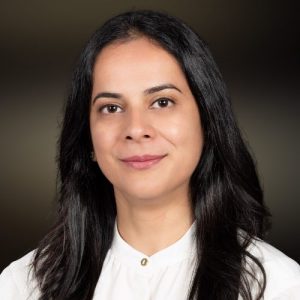 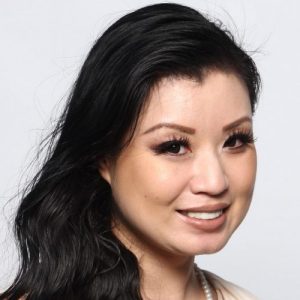 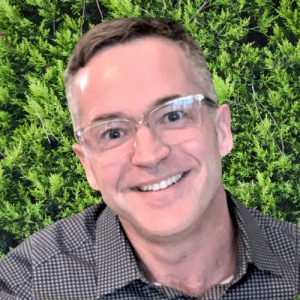 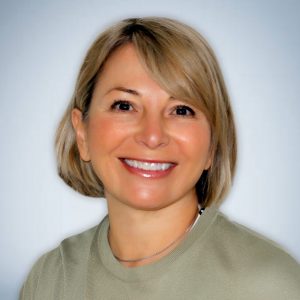 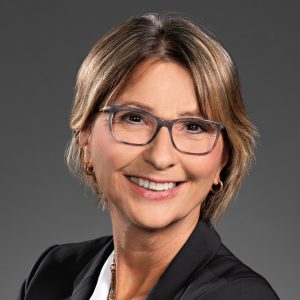 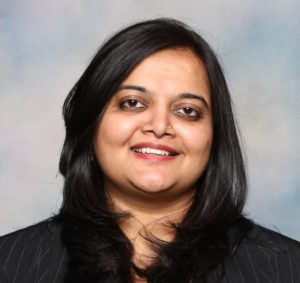 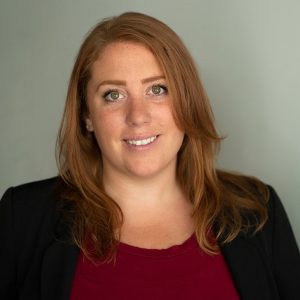 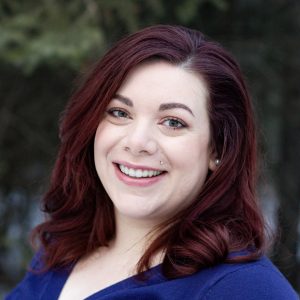 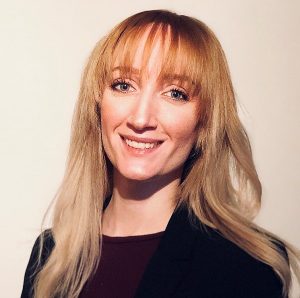 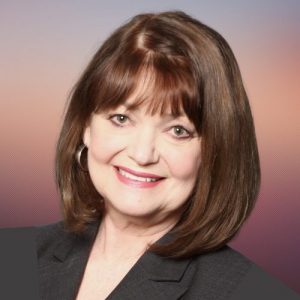 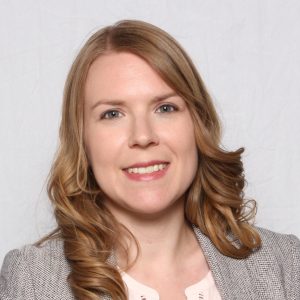 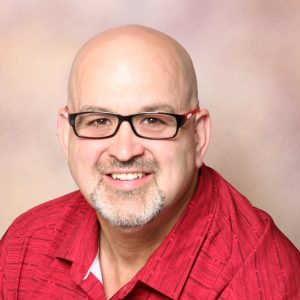 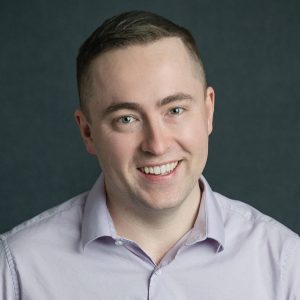 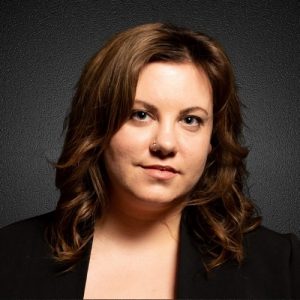 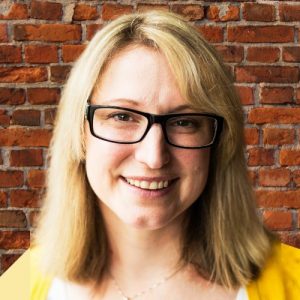 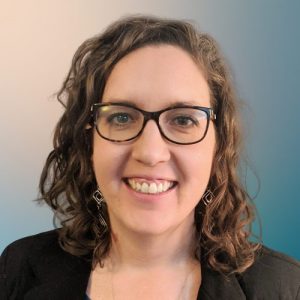