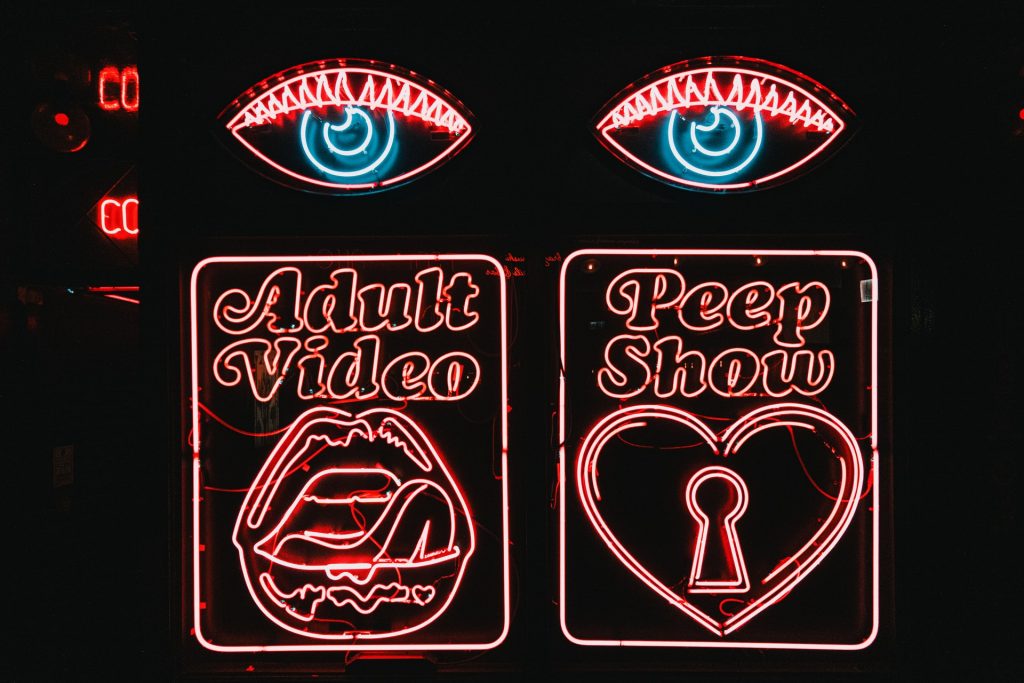 Does pornography cause rape, sexual violence or murder etc.?

With a commentary on serial murderer Ted Bundy’s use of pornography.

Gert Martin Hald, a researcher from Denmark also found that “personal dispositions — specifically sexual sensation seeking — rather than consumption of sexually explicit material (SEM) may play a more important role in a range of sexual behaviours of adolescents and young adults, and that the effects of sexually explicit media on sexual behaviours in reality need to be considered in conjunction with such factors”.

For more information, I encourage you check out the website:

Do you have questions or concerns about pornography usage? Get in touch with our experienced team of sex therapists today.

Cory is the Executive Director of Insight Psychological, and an internationally renowned sex therapist.